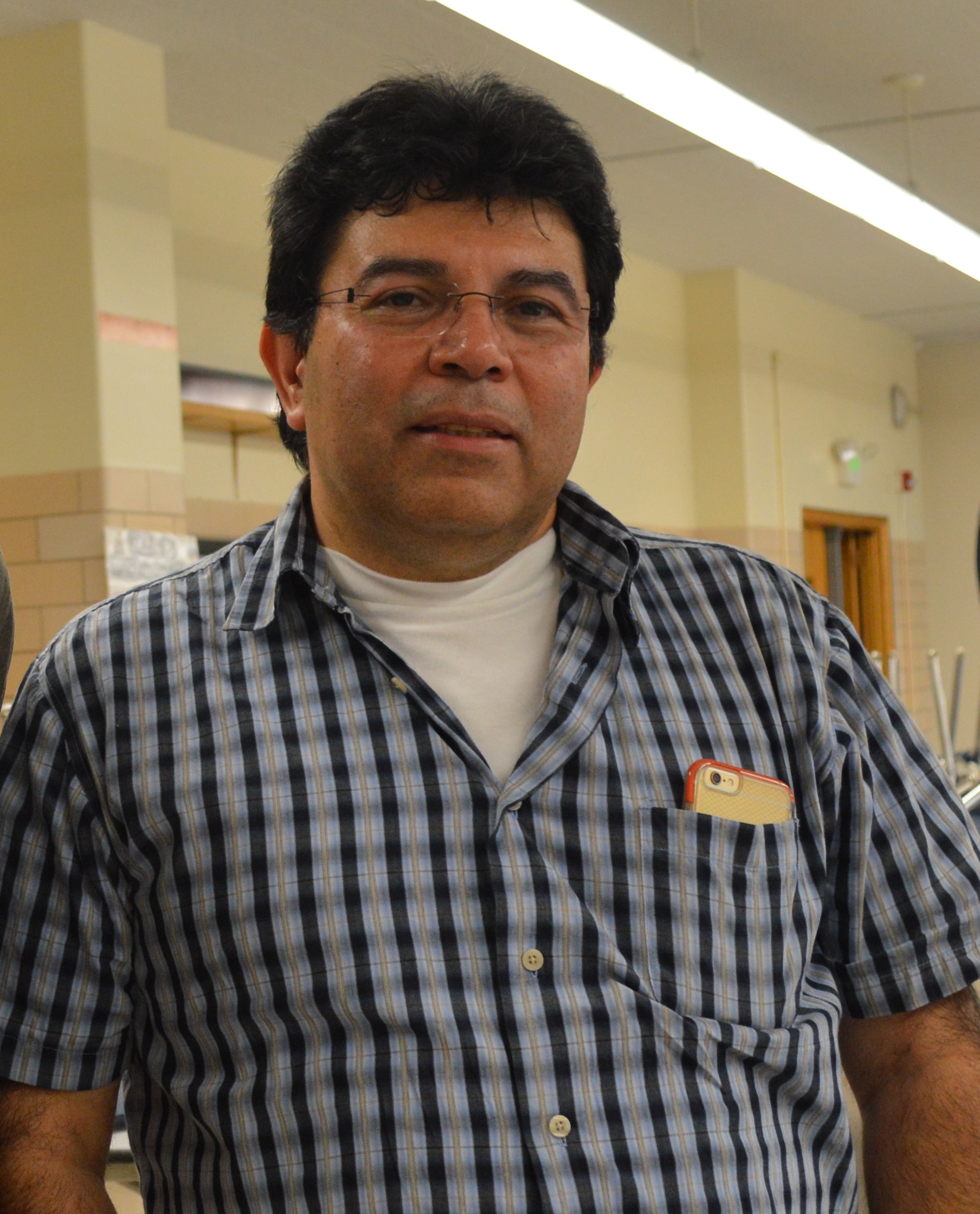 Eric is from Medellin, Colombia, and moved to Denver in 2003, with his wife Amparo and their two children Felipe and Fernanda. His wife is a stay at home mom going to school to learn English, and the children are already in mainstream classes. He is personally very happy in Denver due to the tranquility this city offers. Eric attended the Universidad Eafit de Medellin, and graduated in Business Administration. After graduating, he was hired for three years to work for Chemical Bank in New York as a Loan Officer. When he went back to Colombia, he started an investment firm and sold it when they decided to move to the U.S. He is an eighth year as a middle school math teacher working on his Masters in Education. He was awarded the Mile High Teacher 2008-2009 for Kunsmiller Middle School. Eric likes to go hiking with his family in summer, and since they are new to the U.S. they do a lot of road traveling as far as Florida, visiting various cities including Dallas, New Orleans, and of course, Orlando  to experience Disney. They have also visited Las Vegas, Salt Lake City, Los Angeles, and San Diego. They admire the roads and beauty of this country.