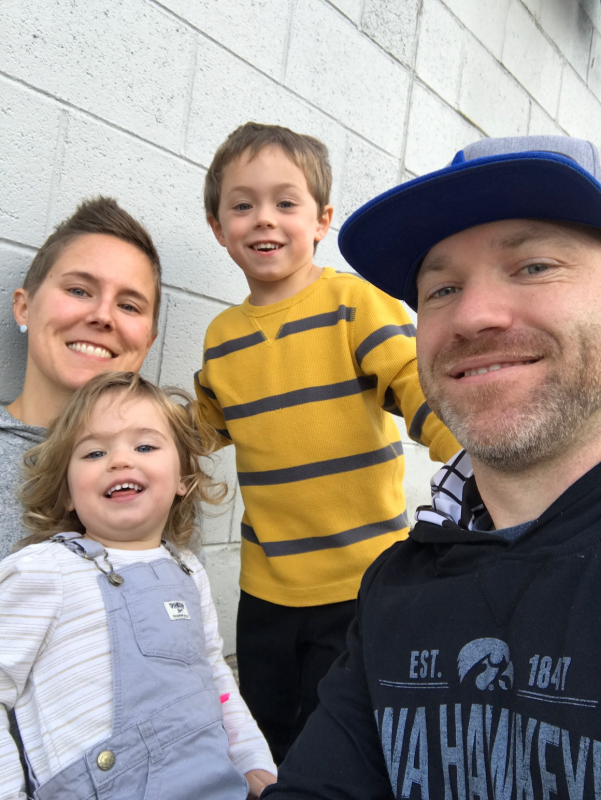 Jesse Preston is a native and a product of Colorado schools. He attended Golden High School and Colorado Mesa University, where he received a BFA in graphic design. He was also a four-year letterman and wide receiver for the Mesa State Mavericks football team. He worked as the lead graphic artist at FASTSIGNS of Arvada for five years, while also attending the Metro State College teacher licensure program with a focus in art, CTE, physical education, and science. He has been a teacher and/or coach for 11 years and has been part of the KCAA community since the school’s inception in 2009, working as a 7th-grade science teacher, and teaching art at every level (K-12). He has coached softball, flag-football, basketball, and baseball at KCAA, winning three Prep-League Southwest Division Championships including Baseball in 2011, and Flag-Football in 2013, and 2014). His students have won several district and community art awards including Best of Show at the 2010 DPS K-8 Exhibition, and Best of Show in the 2016 Citywide High School Art Show. In 2012, he received the inaugural DPS Teacher Exemplary Concept Integration Award for his students’ work and his art teaching concepts at the Middle School Citywide Art Show. Mr. Preston is married to Kelli Preston, and they have a four-year-old son, William, and a two-year-old daughter, Maddox.